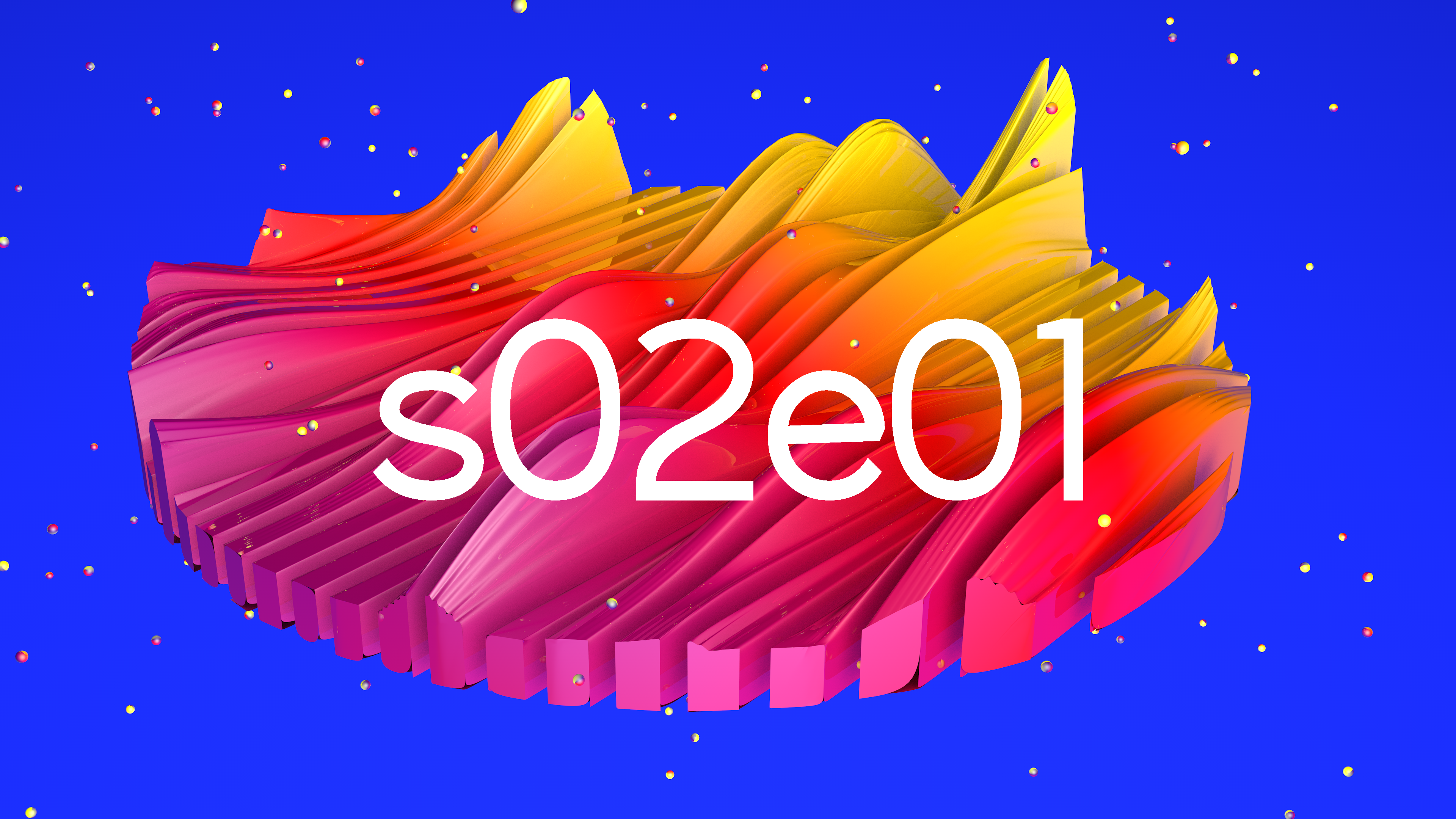 “To me, “higher consciousness” is not some woo-woo term born from some false new-age religion. I think of consciousness as the ability of a being to recognize it’s participation in the patterns in which it exists. A “higher” consciousness being is one who is able to identify its participation at greater levels of complexity.”

To kick off the second season of DAOcast with max (holo)fuel, we receive Ray Powell, a long time decentralization enthusiast and one of the early developers of Holochain. In this conversation, he introduces the fruit of his most current work: Cogov, a distributed governance protocol built on top of Holochain. Such a protocol enables very exciting possibilities for self-organization at different scales, specially because of the agent-centric design properties of Holochain.

Of course, we go deeper on our inquiry, imagining what would be possible to achieve when we are powered by technology that allows us to see the flows of exchange (current-see) that permeate the networks we co-create on a daily basis. Thus, better equipping us navigate the exponentially increasing complexity characteristic of our new epoch.

And much much more. And this time we have video recording as well!

This interview was recorded on February 8th, 2019. So please take that into consideration when listening to it.