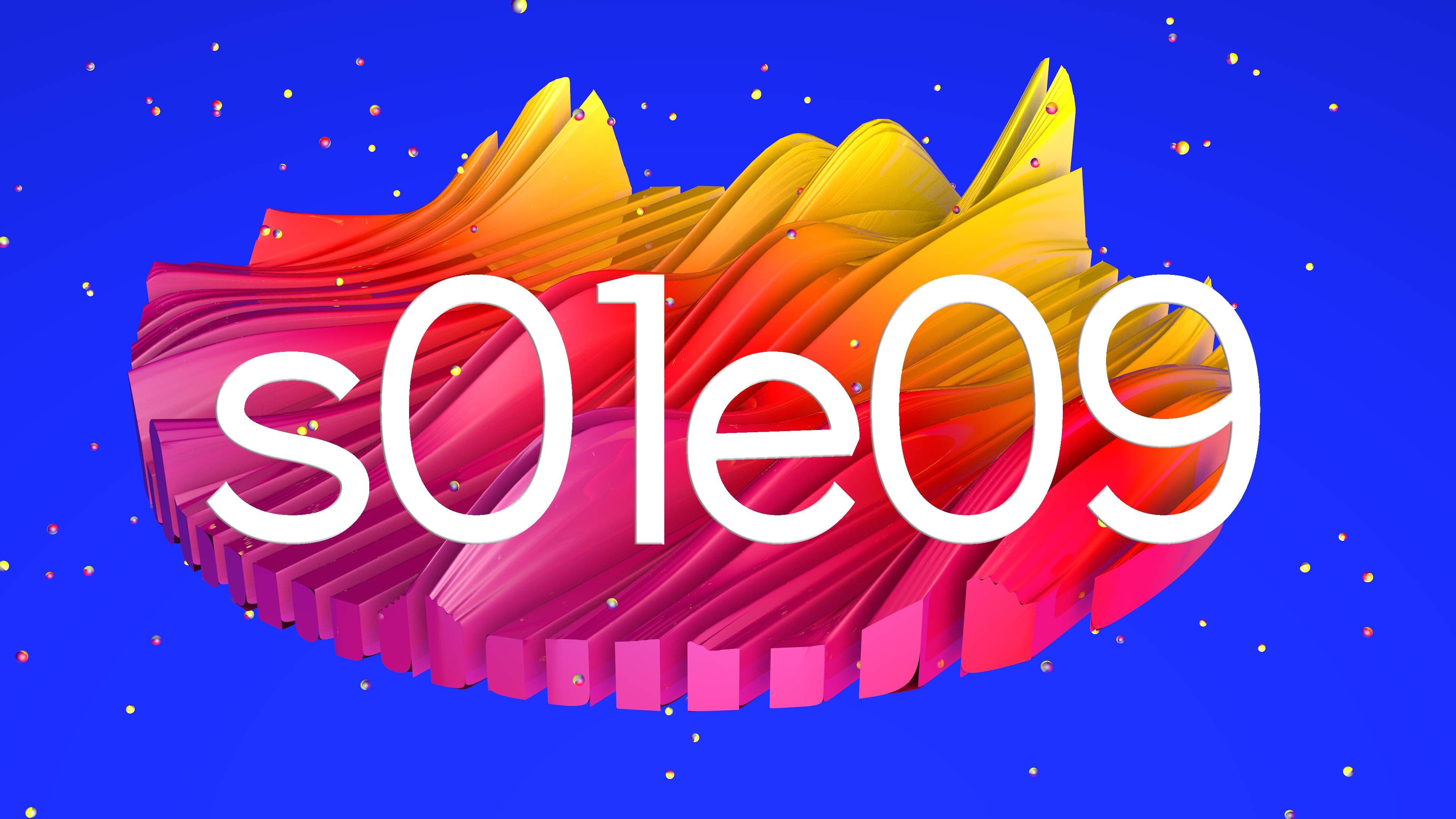 The last episode of Season 1 is here, and in the Christmas spirit, it brings a gift with it. DAOcast is opening itself up to co-creation. If you’re interested, listen to this episode to understand the full context and get in touch ;)

As a painting teacher, facilitator, and “Emotional translator of social realities”, Felipe Duarte brought a lot to the mosaic of perspectives we are building here. His past experiences in collaborative processes - which included energizing one of first open houses of Brazil - have a lot to teach anyone interested in participating in a DAO experiment.

In highlighting the importance of Ontology in co-creative processes, we had a very fruitful conversation around nomenclature for processes and things in emerging spaces, like the DAO space. More specifically, we talked about Flow Control and Homeostasis in the context of open systems. We also talked about other qualitative characteristics of co-creation, such as “Emotional skin in the game” and “Purpose KPI”. And, of course, much much more.

So give this episode a listen and consider interacting with us to co-create DAOcast.

This interview was recorded on October 4th, so please take that into consideration when listening to the show.