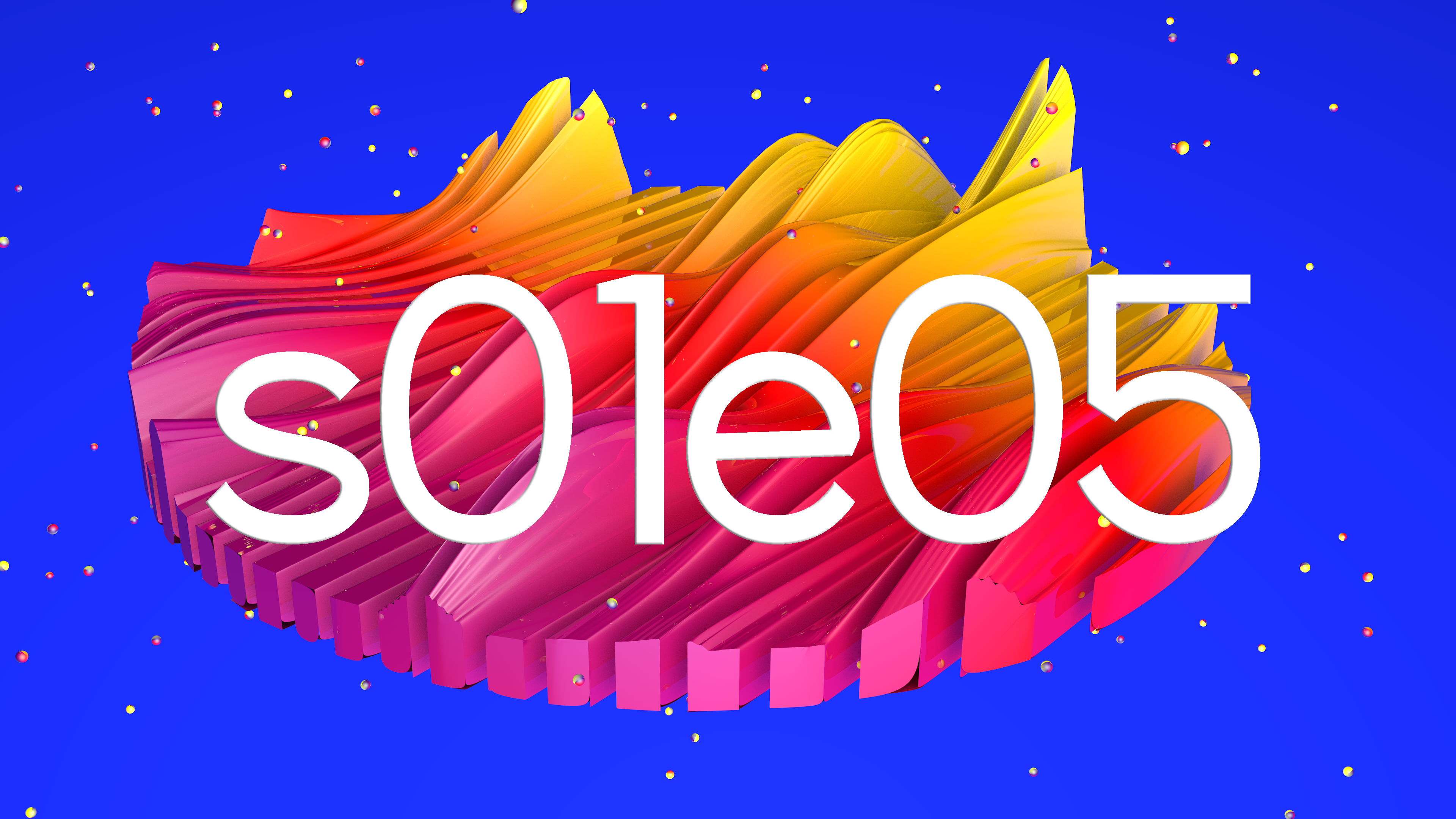 “I feel we’ll the see the creation of guilds, of circles of trust inside the DAOs, pretty much as we have political parties and NGOs on society. So people will create their circles of trust and support one another.”

What does sailing have to do with decentralized governance and participative culture? It’s difficult to say, but one may argue that Lucas’ life is the answer to that question. While at the top of his career as a journalist in Brazil, he was diagnosed with terminal cancer, which made him consider what it was that he truly wanted to do with his life. Sailing emerged as an answer, but little he knew then where the sea would take him.

Tune in to find out how this crazy story goes and to hear Lucas talking about his experiences with flat hierarchies, participative cultures and much much more. Ahoy!